Back to all posts

Sliide scoops the prestigious award for Mobile-First service for a second time!

In November, Sliide was named as the Most Effective Mobile-first Service at the 10th Effective Mobile Marketing Awards which recognise excellence in mobile marketing across the world.

Sliide was in good company; other winners included high-street brands such as Volvo, Domino’s, ODEON Cinemas, Google, mytaxi, BBC Food, Twinings, Ryanair and 7-Eleven.Sliide previously entered these awards in 2016 when it won the Most Effective Consumer Smartphone App for its Airtime app in Africa. 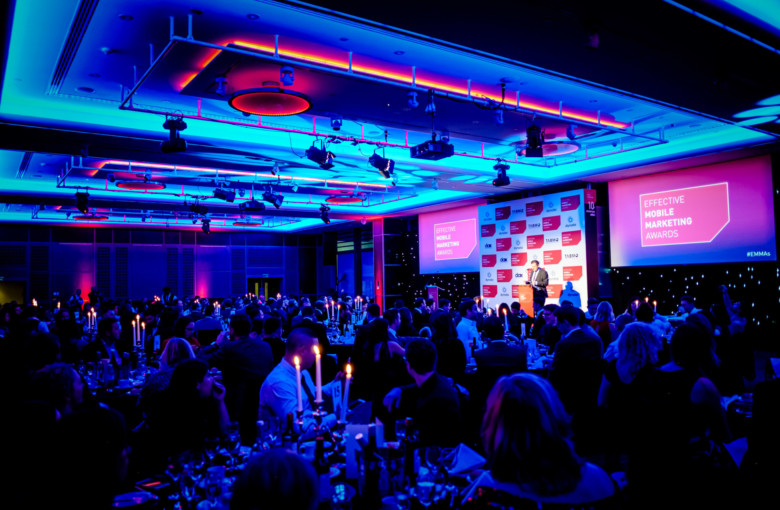 A full list of the winners can be found [here].